This house was only five years old when my parents moved here in 1914. It was a very new home, and we enjoyed many modern comforts that not everyone had. Electricity, running water, and an indoor bathroom were just some of the things that improved the quality of our lives. 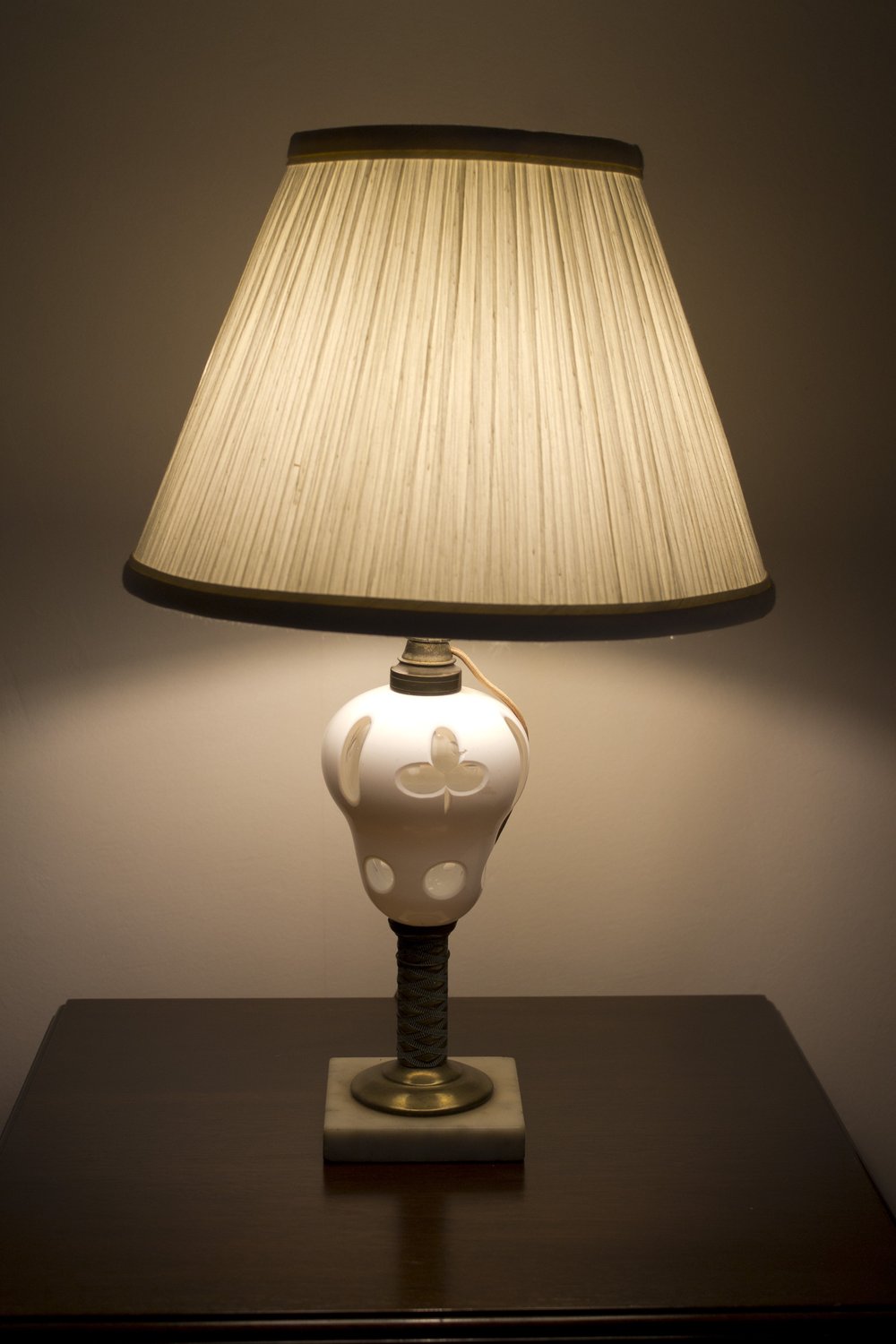 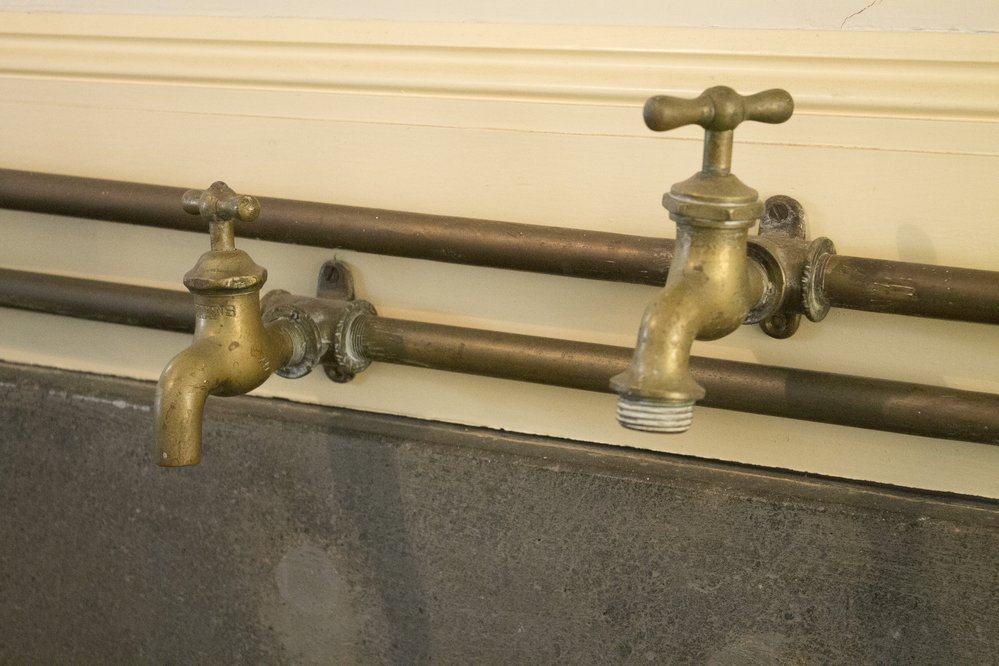 Connection to the future:

I loved to travel and was often interested in new things. During my presidency, Alan Shepard became the first American astronaut launched into space. I promised that by the end of the decade (1960s), the United States would be the first nation to land a man on the moon. On July 20, 1969, my dream came true!